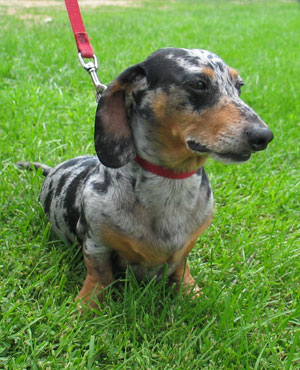 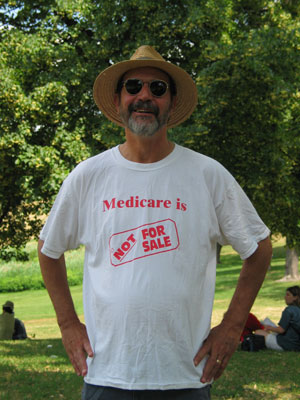 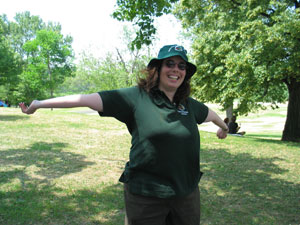 for as long as i can remember, Canada day has been a big day for me. when we were younger, paula, jeanie, quinn and i would go out into langley with big flags in hand, flying them out the window of the car, the one day a year that we get to openly profess our pride in our country. i can get quite emotional about Canada -- there's a reason i capitalise its name when i won't even capitalise the beginning of a sentence: it's special. singing the anthem at a hockey game gets me teary and inspired, and songs like jan arden's "waiting in Canada" make me almost weep with pride.

it's with this in mind that you should be able to understand why i go all out for Canada's birthday. this year, i wrapped my big flag around my waist, pinning it up with safety pins and affixed my maple leaf boxers to my tev hat so i could work the environment day in the park near my house. ...apparently, i was one of the few who went all out like this 'cause the three people from the toronto star stopped me at different stages during the day for interviews and pictures. i even got a picture with jack layton which was very cool. some of those pictures might even be in the star tomorrow (i'll post links and scans if that's the case) which would be pretty cool especially since they did in fact post my letter to the editor today.

the evening was less hectic, but equally enjoyable. lara hosted a party at her place and i hung out with seven beautiful women for the better part of the evening. we played some stupid but fun games and enjoyed the company and food. i'm going to check through the roll of pictures i took then tomorrow and if anything good comes up, i'll post them here (assuming i get permission).

and with that, i'm going to bed. it's past 3am now and i'm so very tired. happy Canada day!