The Queen is in a Box

Queen Elizabeth is finally dead. We all knew it was coming. The lady was 96 years old, and no matter how ridiculously rich you are, no one is immortal. This country is losing its mind over the whole thing of course, with everything from Cancer appointments to bike racks, and even other people's funerals being cancelled out of condolences to the royal family.

Not everyone in the country has lost their mind though. Shouts of "God save the King" were met with boos in Edinburgh, and there have been a variety of incidents of protest across the country. Some of these were put down by police of course because apparently holding a "Fuck imperialism, abolish monarchy" sign is grounds for arrest in this "free" country. 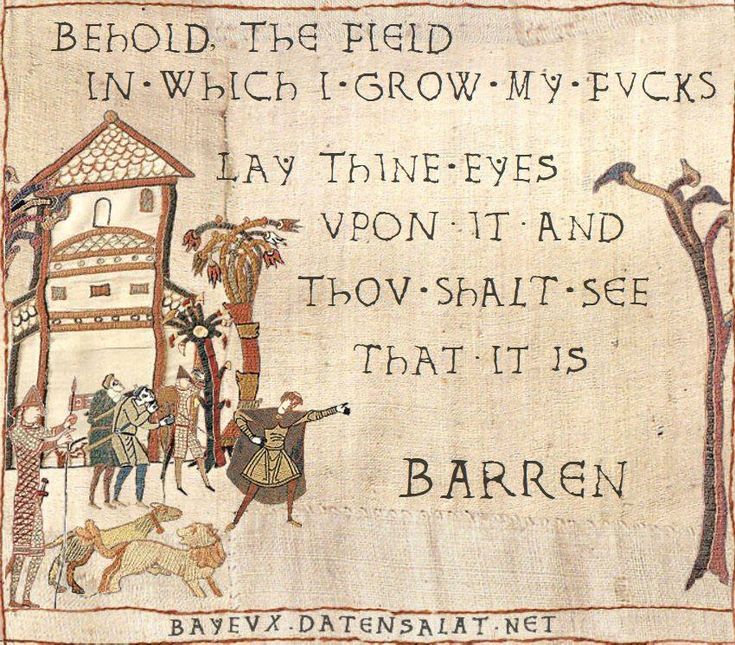 For my part I want to be clear that have never had a single fuck to give about Elizabeth or her entire family. They're all entitled, inbred parasites and they need to go. Elizabeth was far from the "sweet old lady" people like to pretend she was, but rather just another manipulative billionaire who banned "coloured immigrants or foreigners" from working in her palace, tried to steal money from a poverty fund to heat said palace, and sat upon a mountain of money while her "subjects" literally starved.

Now that she's in a box, that mountain of money and investments all pass to her son Charles, with zero inheritance taxes thanks to laws she likely helped write thanks to King's consent conventions dating back to 1728.

It is absolutely maddening that, in the 21st century, in a country where people are literally having to choose between eating and heating their homes, that those same poverty-stricken idiots are lining up to pay their respects to a billionaire parasite. I don't get it. I likely never will. These people are insane and they clearly deserve this level of subjugation.