I've been carrying this around with me for a while now, and I've still not fully wrapped my brain around it. I have a lot of feelings though, so I'm going to hash them out here. This post may well come through as a bit of a disjointed rant, but I feel like this is the sort of thing that needs to be recorded here, even if it's not wholly coherent. 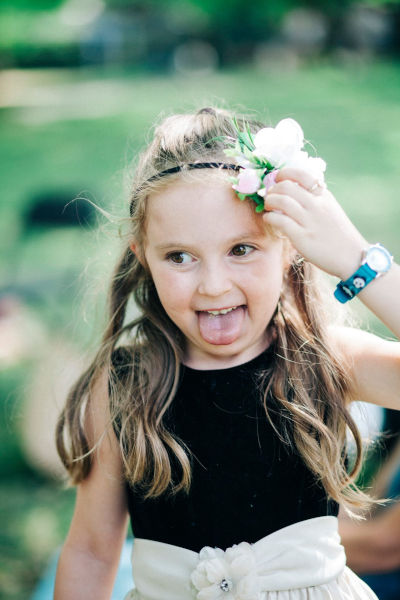 The details of what we know right now:

Her parents, sister, and grandparents on one side have all moved down from Peachland into Vancouver, staying at the oh-so-fucking-amazing Ronald McDonald House (seriously, send them money if you can) while they wait out treatment.

My brother Matt is half living out of RMH, and half out of a trailer while he goes to work every day, while his wife Shawna basically lives in the ICU with Violet. Her parents are at RMH with Violet's little sister, just trying to keep the family together and somewhat sane.

My parents are stuck up in Kelowna, taking care of Matt's two dogs, feeling about as helpless and frustrated as I am, thousands of kilometres away. "You could come here", Matt told me, "but I don't know what you'd do. You can't even get into the ICU to see her."

Christina monitors Facebook for updates from Shawna just trying to stay connected to this gods-awful nightmare, and me... well I suppose it's the result of my upbringing, but I'm angry.

It's irrational anger of course. You can't blame "God" once you realise he doesn't exist, but that doesn't change the fact that I grew up surrounded by people who assured me that he does... and that he loves you... just enough to give you fucking Cancer when you're eight years old.

Idiot myths aside, I'm angry at the universe, because even after I shed the silly stories about talking snakes and slavery being a-ok, I still had this naïve notion that there's a justice in the world, that Bad Things happened to Bad People, and that Good People would be spared. Consciously knowing that that's bullshit isn't enough: I still feel cheated. I find myself looking for reasons how maybe I did something wrong to cause this because somehow, deep down I still think that the universe is moral.

But it's not. 8 year olds get fucking Cancer, while Nazis, rapists, and murderers live into old age.

"I used to think it was awful that life was so unfair. Then I thought, 'wouldn't it be much worse if life were fair, and all the terrible things that happen to us come because we actually deserve them?' So now I take great comfort in the general hostility and unfairness of the universe."

I have some money, but money can't fix this. Regardless, her community in Peachland is all pulling together for her and there's a GoFundMe that's raised CAD $26,000 already. They don't need my money.

I have bone marrow, maybe I can donate it?. It turns out that they don't really do that anymore, as it's more effective to extract your own bone marrow before the treatment and then re-inject it afterward. The risk of rejection is much lower and you don't have to search for a match in a haystack of donors.

I can't even visit 'cause I can't get into see her.

So I'm standing here, on the other side of the world — which might just as well be down the street — helpless and angry because the universe saw fit to give an 8 year-old Cancer.