Kind of a Big Deal 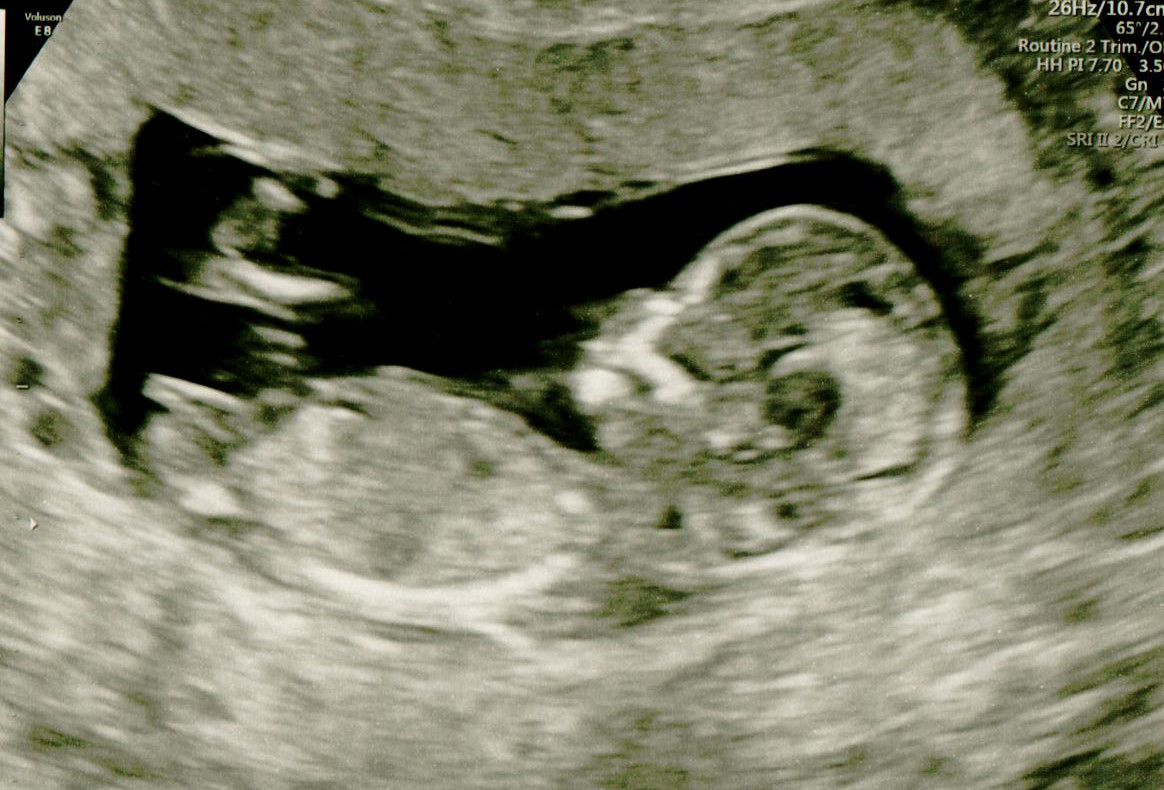 So, yeah, this is happening.

Christina is officially carrying around a parasite that will one day rip its way out of her to be adorable for a few years before getting snotty and rebellious until she finally emerges to be the next Something Awesome.

In case you missed the pronoun selection there, yes, the doctors say they're pretty sure it's going to be a girl.

Predictably, I'm both excited and terrified by the whole ordeal. A kid changes everything, not the least of which is the simple cost of existing. Never mind the price of baby clothes, toys, diapers, and child-care, or the costs of food, toys, and clothing for a teenager. A dependent means adding 30% onto nearly every travel arrangement I'm going to make for the next twenty years.

There's also of course the near complete lack of support system we have here in the UK. We have a few friends, and zero family. While my brother lives a stone's throw from both sets of grandparents, we're 73623km from Kelowna and 2991km from Athens. Sure, family will visit, but we're on our own for most of this.

And then there's the risk that the child will be born with a severe disability of some kind that would relegate us to babysitters for life. We've done all the tests one can do for this sort of thing, but the risk is never 100% eliminated. This is the sort of thing you don't really consider when you think about bringing a new life into this world: that that life would mean that you are forever responsible for feeding them, cleaning up after them, that any semblance of a private life you may have fantasised about is gone. I'm willing to bet that every parent is absolutely terrified of this.

Finally, there's that wonderful conversation between two characters on one of the greatest TV shows ever made:

The world is dark and full of terrors: global warming is going to be the primary antagonist of her life, just as Nazism is making a comeback. The ocean is choking on plastic while every ecosystem is in decline and we're facing a mass privatisation of all fields of human endeavour -- and yet, terrors or not, she's coming. The world had best get ready.

I feel like I haven't done enough to fix the world in advance of her arrival, but she's coming anyway, before any of us are prepared. I already know what sort of person I want to raise her to be though, and I hope that that, combined with the wisdom our families have granted us will be enough to get her there.

I'm worried, but I feel like I'm ready -- at least mentally if not financially or globally. This is going to be an adventure.

Wow, congratulations to you both!

wow... congratulations! we need to talk!

and while you think you are bringing your child into a crazy world, you're also going to bring someone who will be levelheaded, intelligent, compassionate, and strong into this world. we need people like that.